Automotive technology continues to emerge at a rapid pace every day, with many features that start out as premium, luxury options on high-end cars often becoming the new standard for all cars in just a few years. In the case of safety improvements, in particular, this is good for everyone. It was not too many years ago that anti-lock brakes and air bags were cutting-edge technology, but now they are standard equipment on new cars and few people would want a car without these features. 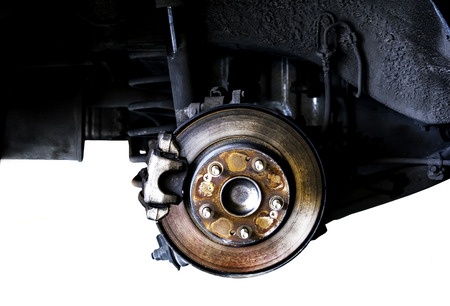 For example, backup cameras are another new technology that has rapidly becoming a standard part of new vehicles. In fact, the U.S. Department of Transportation is requiring that all new cars be equipped with a backup camera, with the devices to be mandatory equipment in all new production cars built in May 2018 and later.

New safety features that will soon be standard on cars go beyond backup cameras though, as earlier this year, the DoT announced that automatic emergency braking will also be a standard feature on all new cars by 2022, according to ABC News.

Automatic emergency braking is sort of like a computerized co-pilot that helps the driver watch the road. The systems use sensors like lasers, radar or cameras to identify when a crash might be about to occur. The system then warns the driver and, if the driver does not react quickly enough, automatically applies the brakes.

As with all new safety features, automatic emergency braking will probably add to the cost of a new car, though the exact sticker price impact remains to be seen. In most cases, safety features end up being relatively inexpensive once they are standard equipment, generally adding a few hundred dollars to production costs, notes Karl Brauer, Kelley Blue Book’s senior analyst, in the ABC News coverage.

This feature is expected to both reduce the number of crashes that occur and lessen injuries when a crash does still occur. Rear-end collisions are expected to be reduced by 40 percent in vehicles with this technology, according to Insurance Institute for Highway Safety research. In the case of crashes that still happen, the automatic braking system will at least have reduced the speed of the vehicle before impact, minimizing the negative effects of a collision and likely helping to save lives.

Builders Transmission has been serving our customers for 50 years, and while a lot has changed in the past half century when it comes to vehicles, our commitment to providing honest and dependable service remains unchanged. Call us today at 918-251-1792 for all of your vehicle maintenance needs.